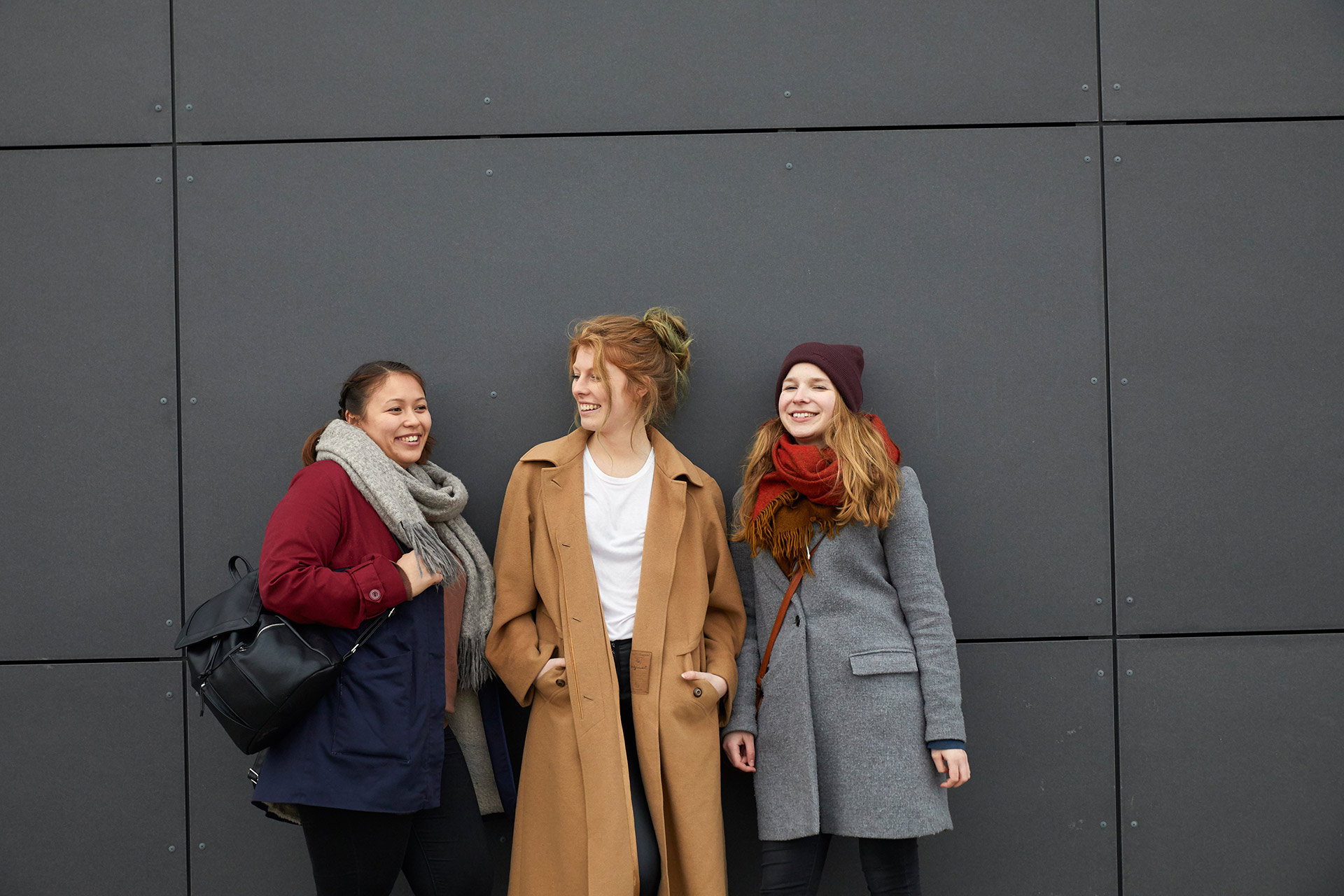 Advancement of girls and women in science and careers

In order to establish girls and women in the still existing male domain of technical professions, and also increasingly in management positions, it is not sufficient to take selective individual measures, but instead it requires a comprehensive and long-term strategy.
A key role is played by universities, which have the task of providing education for society as a whole, and also act as the link between school careers and professional careers.
With the projects described in this chapter, Mainz University of Applied Sciences is trying to establish a framework and to accompany and support female junior scientists from an early age up to future management positions. All projects described here are based on the social consensus of achieving genuine equality between women and men. 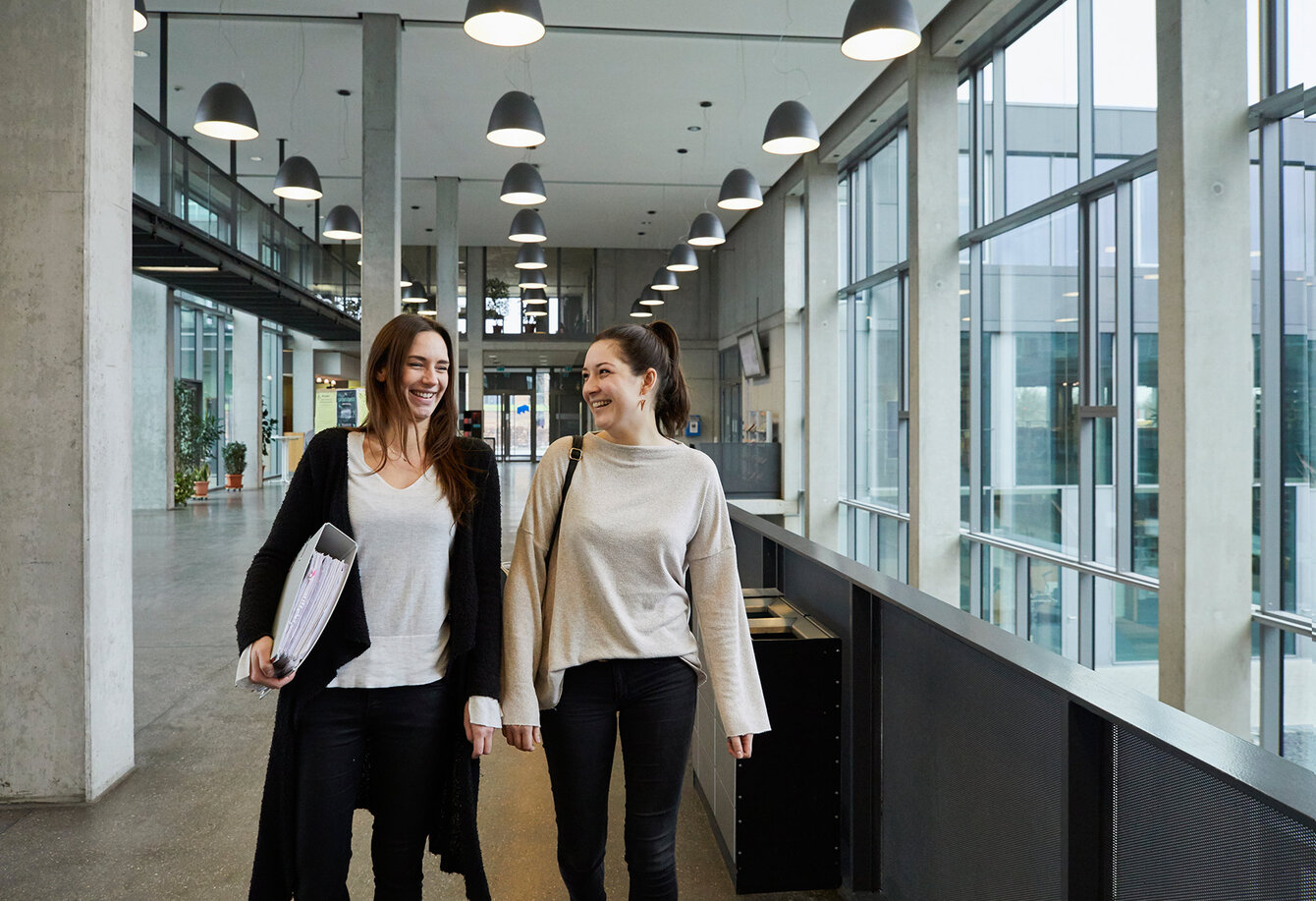 Gender is the English-language term for the "social sex" in contrast to the biological gender "sex". In German we only know the word "sex".
Gender stands for the social roles assigned to girls and boys, women and men on the basis of gender. Typically male - typically female" are attributions that are culturally varied and changeable.
Mainstreaming derives from the "main stream" and describes the process of making gender equality a natural part of the actions of governments and parliaments, administrations and business, institutions and organizations.
Gender mainstreaming pursues the goal of equality between women and men and the free development of their personalities irrespective of gender. This entails equal participation in social resources such as money, time, work, care and power.
...
Gender mainstreaming is a strategy that places particular emphasis on management responsibility. At the same time, it includes all employees in the achievement of its objectives so that equality between women and men can finally become a reality".
Source of German text: http://gender-mainstreaming.rlp.de

FOR WHOM AND WHY?

Society, people, education, leisure activities and universities are changing - so is the promotion of women changing ...?!
What used to be the women's representatives in Rhineland-Palatinate are now the equal opportunity representatives. Why are they called differently?
Did the legislature foresee that the tasks of women's advancement have undergone a change and reacted to this by changing the terminology? Why are they now called "Equal Opportunities Representatives" and what is equality?

No disadvantages for anyone - it doesn't matter what gender a person has. The appropriate "fashionable term" for this is the oft-cited "gender mainstreaming". Equality therefore also means that its objectives do not only apply to women - this would be a contradiction in terms. Equality applies to all women and men, in this case to all members of our university.
Through the continuous innovative further development of the curriculum, we offer a future-oriented education with good career prospects..

Responsibilities of the Equal Opportunity Representatives

An overview of the responsibilities of the equal opportunity representatives