E-Mobility - a Challenge for Argentina?

As part of the project, the research proposals of two Argentinean students who are studying within the master programme MAAA (Maestría Argentino-Alemana) and who are currently writing their Master Thesis at the University of Applied Sciences Mainz will be presented.

The two research proposals have been developed by Emanuel Serrani and Franco Rosso, both students of the “Universidad de Ciencias Empresariales y Sociales” (UCES) in Rafaela, Argentina. The proposals both deal with electro-mobility, but concentrating on quite different aspects.

E-mobility has become an important political and economic issue worldwide within the last few years. The Paris Declaration on electro-mobility and climate change at the COP 21 (United Nations Framework Convention on Climate Change, 21st Conference of the Parties), e.g., aims to reduce 50% of the emissions until 2030. E-Mobility being a central factor to reduce the environmental pollution and the carbon emission throughout the world and to increase the mobility based on renewable energies, it also helps making the transport system more efficient.

Against this background, the first proposal focuses on the electric bicycles (e-bikes) market in Germany in comparison to the Argentinean one which is barely or not existent. Germany being one of the leaders in this industry and having its own legislative regulations concerning e-bikes (§63a StVZO, §1 StVG), this research proposal wants to analyse the possibility of implementing the German system in Argentina. The basic question is if it is possible to develop an e-bike market in Argentina which, until now, doesn’t have any national law regulating the use of e-bikes yet by using the German market as a role model.

The second proposal investigates the question if and how it is possible to establish a li-ion battery pack manufacturing industry in Rafaela (Argentina) by developing a business plan for the company Basso S.A being an engine valves supplier for mobility applications worldwide. Full electric or at least hybrid vehicles seem to be the future in the automotive industry, therefore companies like Basso S.A. have to develop new strategies to be able to compete with other, most likely, bigger and more international companies. Two factors are helping smaller companies as Basso S.A. to establish themselves in the industrial sector of li-ion battery packs: Firstly, the production of li-ion batteries demands high technology and Basso S.A. is in command of this technology. Secondly, the production volumes in this market are rather low, making the market unattractive for large multinational competitors. Therefore, Basso S.A. can act as a niche player. 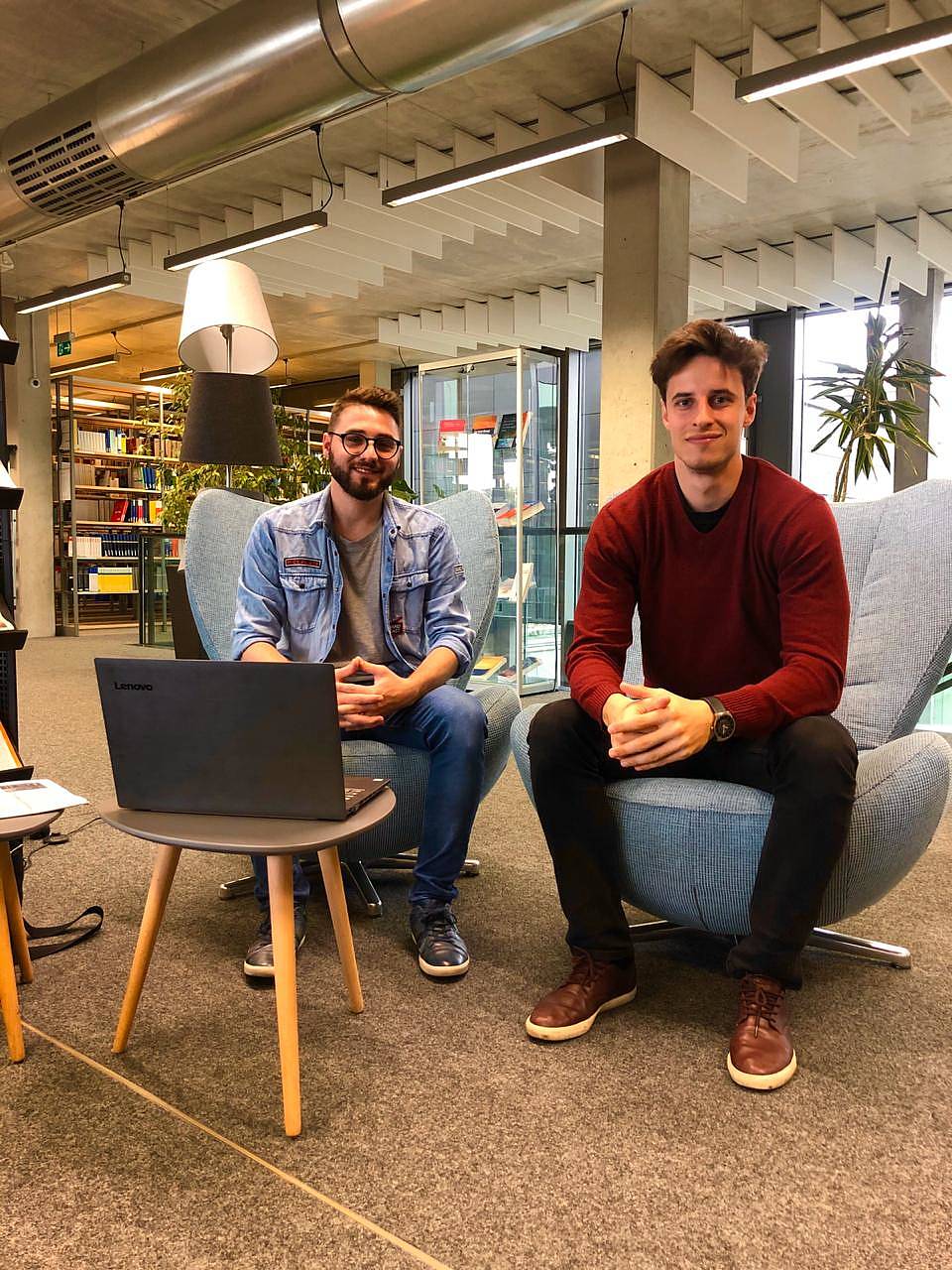