The so called White City is Tel Aviv´s historic center, its architecture is being attributed to the German Bauhaus School. But a close look shows: Graduates from many more European Universities worked there – and the city is far more than Bauhaus and White.

Since 1909 Tel Aviv has evolved from a small garden suburb of Jaffa to Israel's booming Mediterranean metropolis. Its core, built in the 1920s and 1930s, is called the White City, and has been a World Heritage Site since 2003. Threatened by extremely high settlement pressure, its preservation is a challenge. Under the leadership of the University of Applied Sciences Mainz, German, Israeli and Austrian architecture students are dealing with questions concerning preservation of monuments, building of extensions to the existing buildings and education the broad public. In close cooperation with the White City Center Tel Aviv and the Bauhaus Dessau Foundation the students learn how to differentiate buildings by Bauhaus trained architects and those from other European Universities. 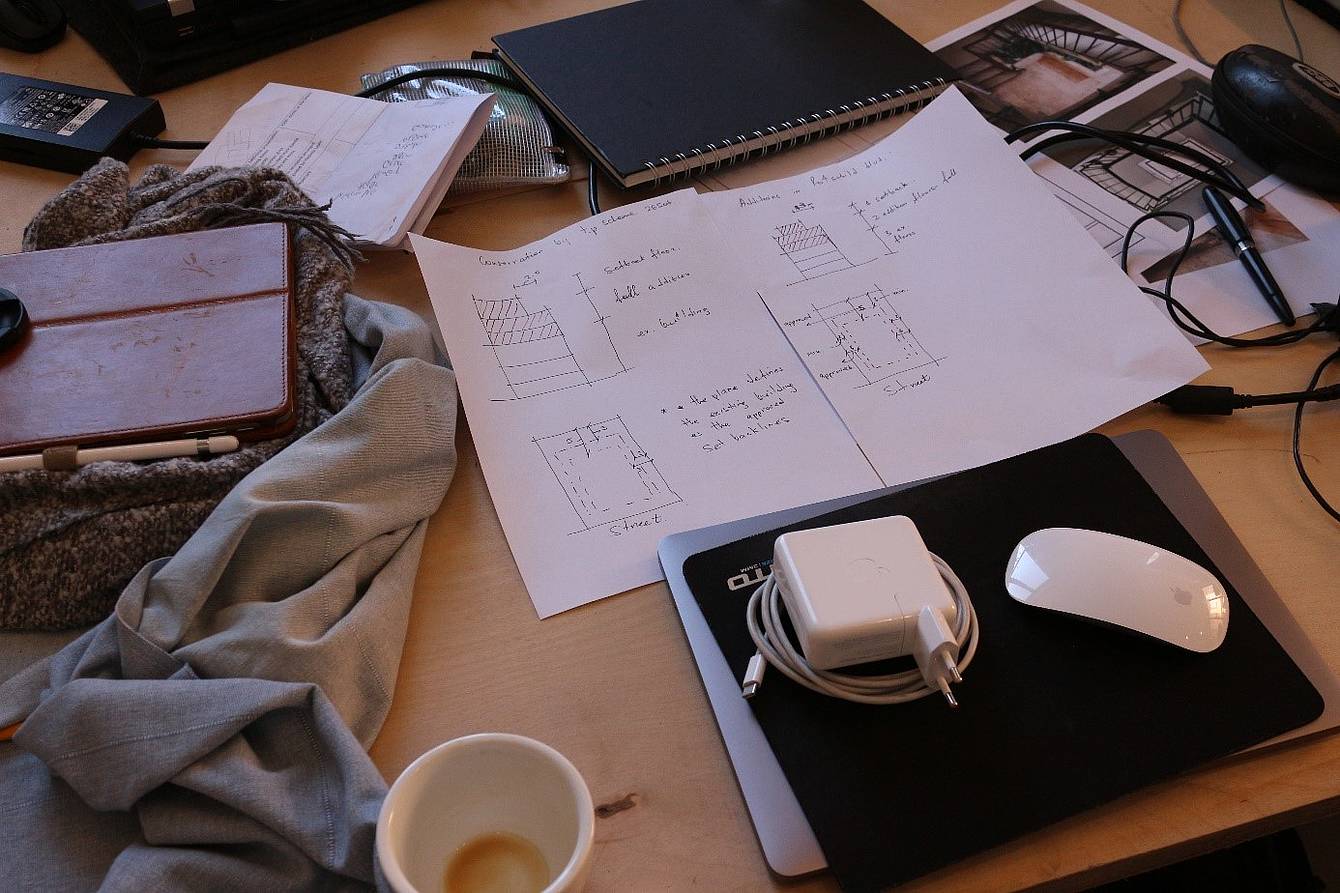