The Sound of Lisbon

Sound and Image - the two basic elements of audiovisual perception form the starting point of this project, which focused on Sound Design and Film Directing at Mainz University of Applied Sciences.

It dealt with questions of proximity and distance, of room acoustics and pictorial worlds, of experimental fantasy in Lisbon to documentary investigations of the living and living conditions of the inhabitants of Lisbon. The cooperation with the Portuguese universities with the possible formation of international teams has always been a great motivation. The cooperation started in Porto in 2016 and continued in Lisbon in 2018 and 2019.

A cinematic project of the study program Time-Based Media. In this project, 26 students have documentally captured the audiovisual impact of this unique and multi-faceted metropolis, from portraits to multi-dimensional recesses. For this were formed several small teams who were traveling independently in different areas. Not only did they „take up“, they also tried to look behind the scenes of the city. Starting with a climbing team on the cliffs on the outskirts of the city, „The Sound of Lisbon“ takes over deserted neighborhoods recaptured by nature to the rustic squeak of the famous tram line E28, the joyful melodic music of street performers, the melancholic-soulful sound of the fado song in the Alfama quarter deep into the heart of the noisy, chaotic city center. The focus of the project is - as the title suggests - on audio - visual elements. Through the combination of sound and image, the special atmosphere of Lisbon can be experienced in the film foot- age. Like no other city, it has its very own sound, which derives from its diversity and the imagination blown up all those who were not there yet. During the implementation of the project, despite intensive preparation, the teams were always surprised by what Lisbon had in store for them; in the positive as in the negative. The result is: Eight short films with a total length of around 60 minutes. They show, among other things, how the protagonists have changed themselves through the influence and change of Lisbon, like a violin maker. With its quiet work- shop in the center he forms the absolute antipode to the city life on the streets. 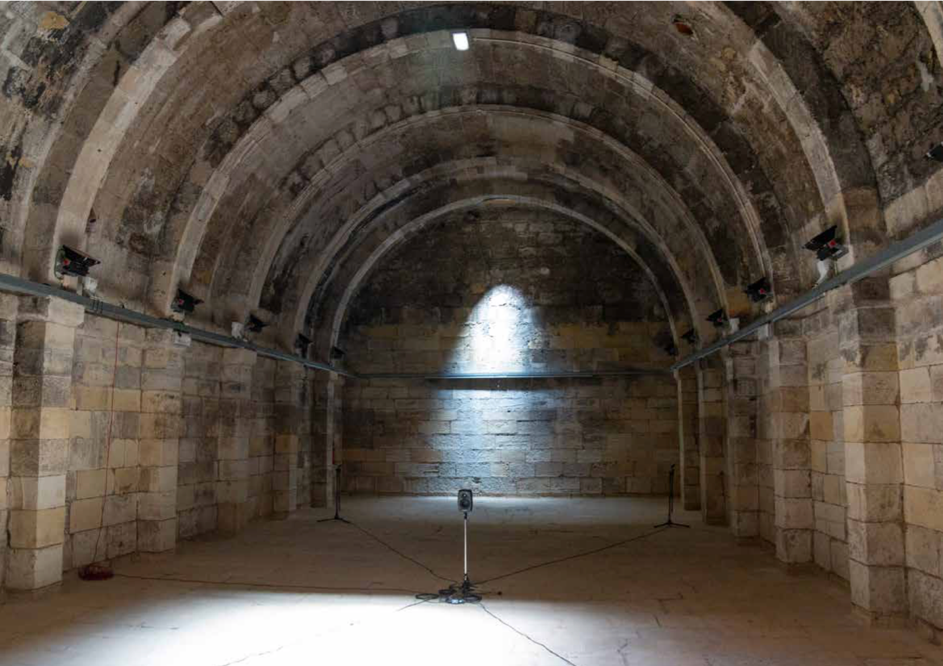 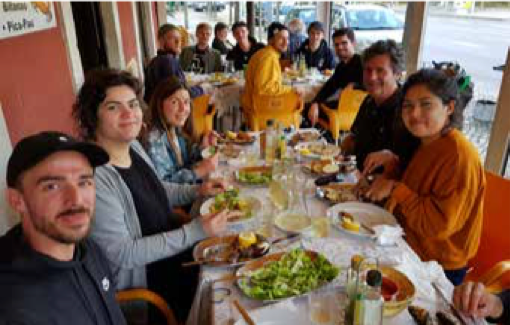 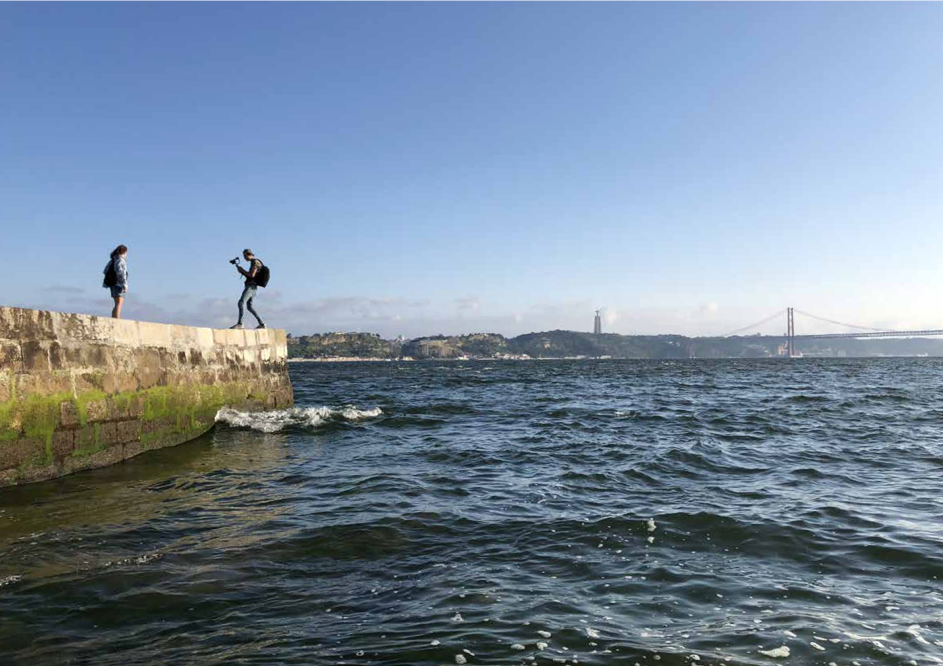