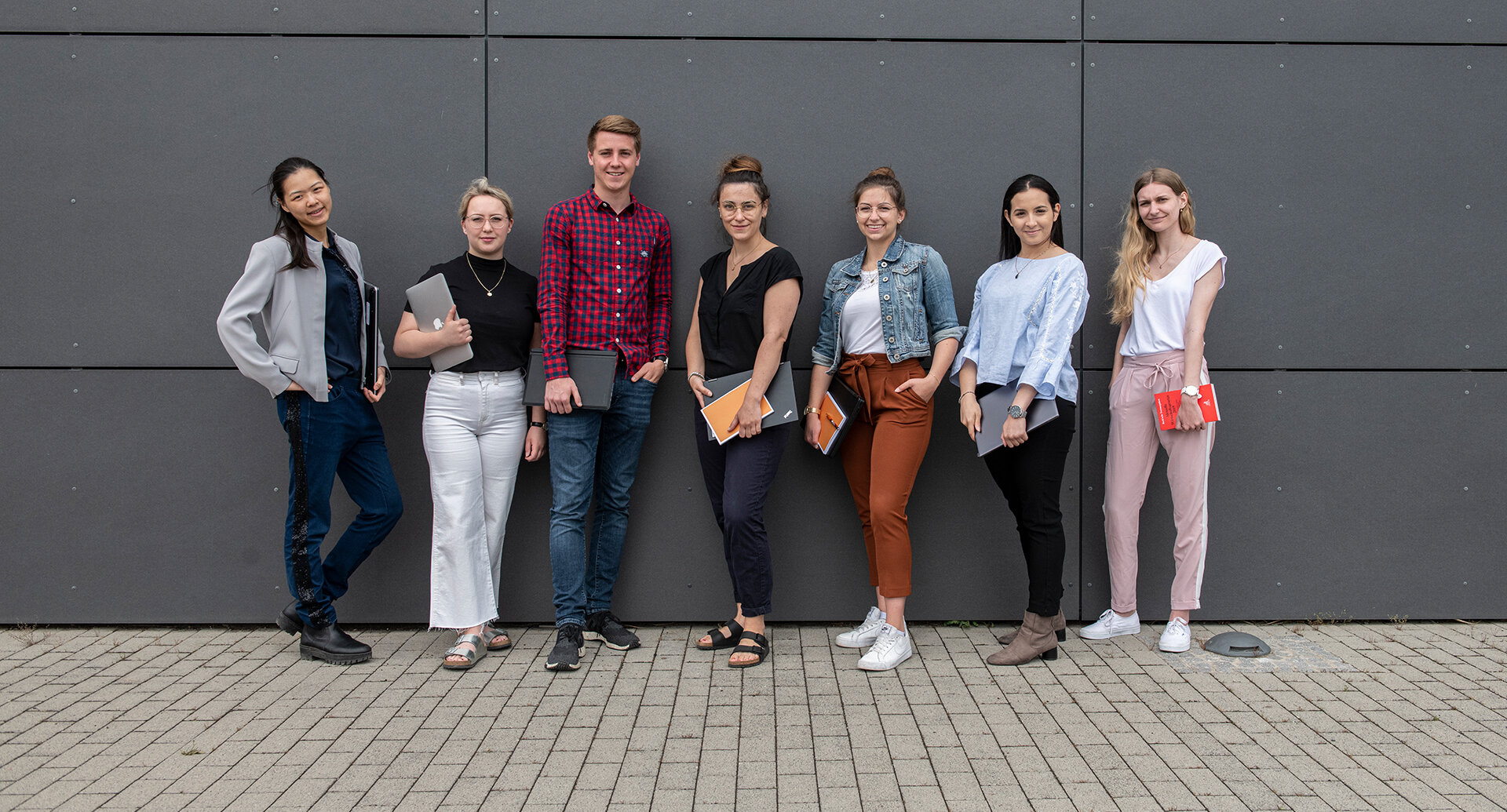 School of Business
Transfer and recognition of credits

Transfer and recognition of credits

This page provides you with an overview of the procedures for recognition and transfer of credits at the School of Business.

Depending on the chosen application, the recognition process can be divided into the following types:

Studienplatzvergabeverordnung (only available in German)

Einschreibeordnung (only available in German)

Placement in a higher degree program semester is based on the recognized credits (ECTS).

In the event of comparable grading systems, the grades are to be transferred upon recognition. If several modules from previous periods of study correspond to a single module at Mainz University of Applied Sciences, the weighted arithmetic mean is calculated.

Tables with the grades of the respective countries are provided for conversion of foreign grades, mostly based on the modified Bavarian formula.

In the event of a lack of comparable grading systems (for example, achievements completed outside of higher education), the notation of “passed” will be included. The transcript of grades will include an indication of the recognition.

Under Section 25 para. 3 of the Higher Education Act of Rhineland-Palatinate, the transfer and recognition of credits at the School of Business is carried out “upon request”.

In accordance with the Lisbon Recognition Convention, achievements are recognized and credited as long as no significant difference can be determined. The decision will be made by the body responsible for the recognition procedure.

Under the following links, you can find all the information on submitting an application for:

Recognition procedure for applying to a higher degree program semester

If you have already completed previous academic work that qualifies you for a higher degree program semester, you must upload your application for recognition to the application portal together with all required documents at the latest two weeks before the application deadline. This generally enables a smooth admission procedure, taking into account the time needed for processing.

Recognition procedure for applying to a higher degree program semester

Please keep in mind that all applications must be completely processed by the application deadline. Early submission is therefore highly recommended.

Video instructions (only available in German)

Applicants applying to the first semester of the degree program and students who are already enrolled and who are only seeking recognition of individual modules can submit the application for recognition and transfer of credits and other required documents (see Checklist pdf) to the office of the School of Business responsible for recognition and transfer no later than the end of the first four weeks after the start of lectures.

However, the transfer to a higher semester after enrollment is not possible in these cases.

Submission of the application for recognition after enrollment

Recognition and transfer of failed attempts

The general examination regulations (APO) of the School of Business provide for the crediting and transfer of failed examinations in the chosen degree program in accordance with Section 25 para. 3 of the Rhineland-Palatinate Higher Education Act (only available in German). The subject matter of the recognition is examination and academic achievements not passed by the student at an institution of higher education, insofar as equivalent or lower requirements were set for their passing. (APO Section 15, para.1)